Lead poisoning in urban chickens - should we be worried?

An alarming story appeared on the Stuff website recently: Beware of backyard chickens, read the headline.

In Auckland there have been two cases of urban chickens suffering from lead poisoning. Their eggs were contaminated, so the owners were eating lead-laden eggs.

Sick chickens were the owners' first clue that anything was wrong: the chickens were like canaries in a coal mine. Instead of keeling over after breathing poisonous gas, however, they were eating poisonous heavy metals as they foraged on lead-contaminated soil. 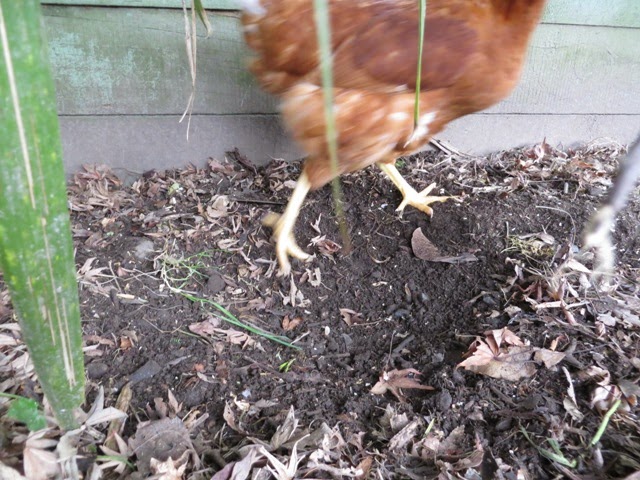 It was only thanks to the owners being so besotted with their chickens that the problem was revealed. Instead of dislocating their necks, they took their sick birds to the vet, and the extent of the property's contamination - and their own - was revealed.

Why we need to think about lead

New Zealand has been terrifyingly slack about lead. The primary problem is not keeping chickens on contaminated soil, but the degree of contamination in the first place. If it's in your soil - or your neighbour's - it will be in the dust in your house, and it will be inside you. Lead damages brains, its effects are irreversible, and as a heavy metal it never biodegrades. It has no smell or taste. Possibly its IQ-lowering effect is why lead paint wasn't banned here until the late 1970s, but was banned in Austria in the 1930s. (I did say terrifyingly slack.)

Having children myself, I get jittery about this. Their brains are very precious.

(Also note that we still allow tonnes of another heavy metal, cadmium, to be applied to our land every year - it's in superphosphate.) 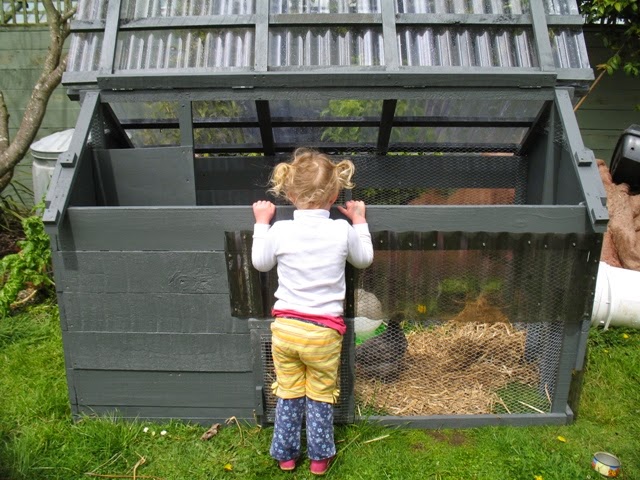 Chickens are not the problem

As I see it, the problem is not the chickens. This should not be an anti-chickens issue! The problem is the contamination. New Zealand has a lot of painted weatherboard homes. Your house may no longer be coated in lead paint, but what happened to the paint when it was removed? Is the paint peeling on your neighbour's house? Or is a house upwind of yours being renovated? There are also industrial and farming sources of lead contamination.

There is a fantastic article on lead here in the New Zealand Listener from earlier this year.

If you are concerned, you can get your soil tested at Hill Laboratories. (Disclaimer: my husband works there. I understand they are the main company that does this, though.). It costs around $60 + GST. You'd need to contact them for a proper price and instructions on how to take the sample.